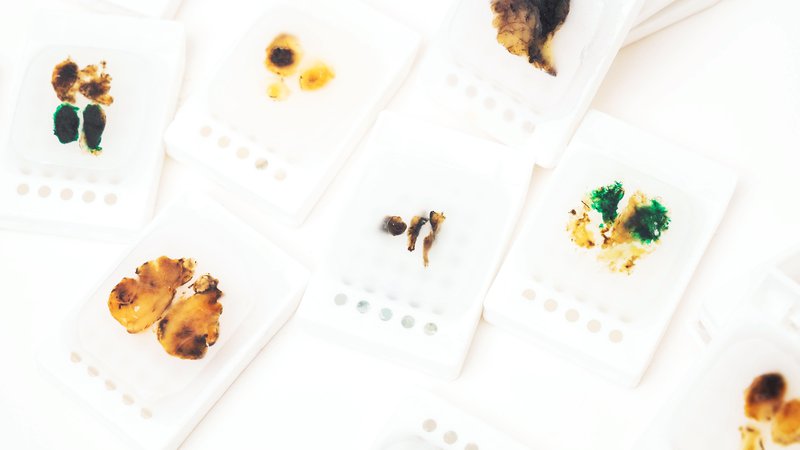 Something old, something new: when is a new biopsy preferable for biomarker analysis?

Cancer is a disease of the genome. During its lifetime, each cancer accumulates a large amount of genomic damage. Some of this genomic damage will result in mutations that change the behaviour of the cells; these mutations are called driver mutations. The remainder of the genomic alterations represent collateral damage and are of no (or minimal) consequence.

The vast majority (>95%) of driver mutations are acquired very early in the life of a cancer, and so are present in all the cancerous cells1,2. This means that the same driver mutations are present in the primary tumour and all of its metastases, and can be detected at initial presentation and at progression following treatment. By contrast, mutations that drive resistance to therapy are generally present in only a subset of cells which then expand through the course of treatment and drive the recurrence of the cancer.

So how does this inform questions around when to rebiopsy for biomarker analysis?

Biomarkers of response to molecularly targeted therapy are driver mutations, and are, therefore, almost invariably present in all of the cancer cells. Examples include EGFR mutations in lung cancer, BRAF mutation in melanoma, lung and colorectal cancer, and gene fusions in various cancer types. If the main reason for testing is consideration of molecularly targeted therapy, either approved or in clinical development, then it is reasonable to analyse an old or diagnostic biopsy if a new sample is not available.

Biomarkers of acquired resistance to targeted therapy become apparent after treatment and are not present in all cells, so a new analysis is required to detect them. However, because these biomarkers are not present in all cancer cells, a tissue biopsy may miss them. In this situation, analysis of ctDNA (so-called liquid biopsy) may increase the likelihood of detection, as cancer DNA is shed into the blood from all sites of disease.

Expression of protein biomarkers, including markers of response to chemotherapy and other markers such as ER and HER2 in breast cancer, can change over time and a new biopsy is recommended to assess these when the cancer has progressed following therapy.

Genomic biomarkers of response to molecularly targeted therapy are stable overtime; the use of an old biopsy for their detection is appropriate when new material is not available.

Biomarkers of resistance following treatment with molecularly targeted therapy are only present in a subset of cancer cells and evolve in response to treatment; the use of ctDNA analysis (liquid biopsy) may be preferable to a new biopsy.

Protein biomarkers such as ER and TOP2A can change over time and a new biopsy is recommended when the cancer has progressed following therapy.

Coming next: When is the optimal time for biomarker testing in the patient pathway?